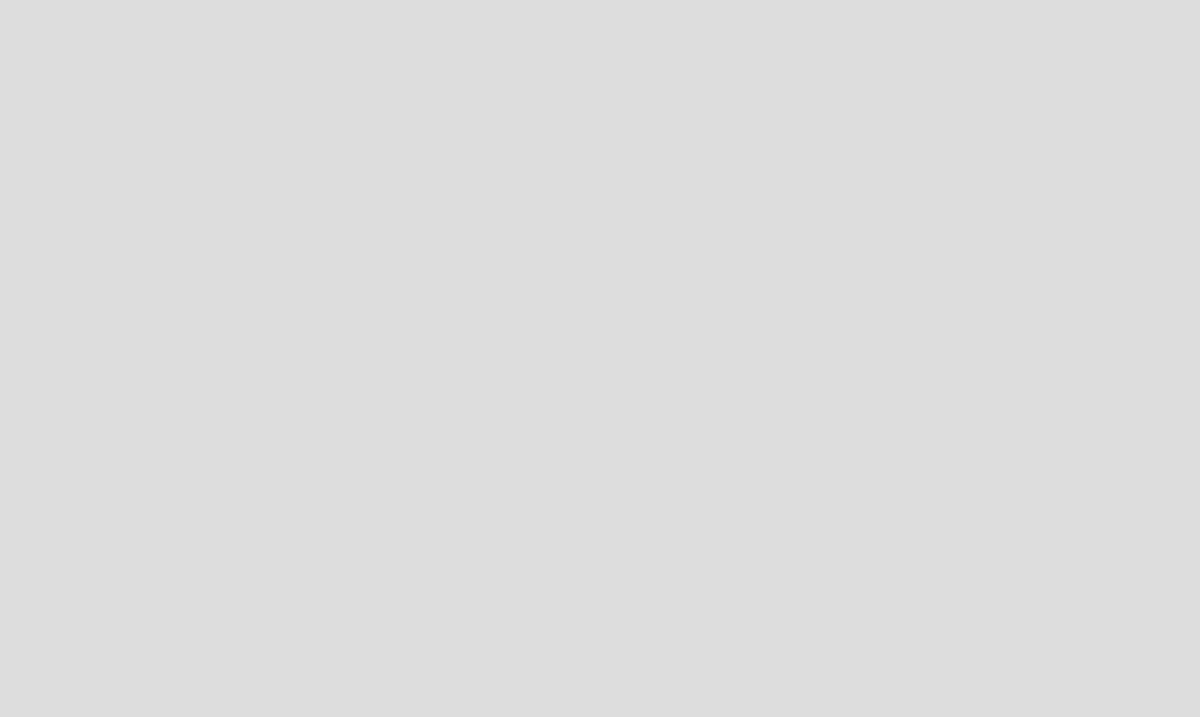 Throughout the area of Alta Langa there can be found small or big partial foundations perched halfway up, along the imposing edges of the hillside buttresses, on the crest of the ridges or on top of the high grounds from where exceptional views can be seen. Like an intricate cobweb of small fields, meadows and wooded spots, they are adorned by numerous farmhouses, homesteads and huts or some ciabots (small sheds for tools and night shelter) together with barns, wells, ovens and walls of all shapes and sizes. Hidden among “rittani” (deep rifts between the slopes of two opposite hills), houses, walls and constructions, which are the last proofs of a certain way of living and working now gone and long forgotten, hold out despite the negligence of man, his excessive need to put things to use and modernize them, and the damages caused by the passing of time. Also resisting, here and there, are steep paths and dry stone walls that support narrow strips of land, solid dwellings of vines, vegetable gardens and hazels, often ravaged by new plants that have taken over the traces of ancient works of men who had torn away those same lands from the forest and the cycle of nature.

This is how Stefano Musso masterfully describes these constructions present in the Alta Langa in his introductory essay written for the volume “Guida al recupero dell’architettura rurale”, published by Gal Langhe Roero Leader.

Farmsteads, ciabots and dry stone walls, all built in stone and pulled up by hand, one by one: this is the architectural heritage of the deep Langa that has been receiving the right appreciation and some important recognitions. In particular, dry stone walls have been recognized by UNESCO as an Intangible Cultural Heritage, making it to the list of human skills and practices that UNESCO defends because they are considered as an integral part of a human culture that must not be lost, fruit of human genius handed down through the centuries.

UNESCO’s recommendation states that the art of dry stone walling concerns all knowhow related to a method of construction which involves stones being piled up on one another without using any other element, except for the occasional use of dry earth. It is one of the first examples of human construction and it can be seen in almost all Italian regions, used in housing as well as in agriculture, particularly in terraces that are fundamental for cultivation in very steep areas.

Impervious, steep and very hard to cultivate: that is the Alta Langa, where thousands of kilometres of dry stone walls stretch out, patiently built using Langa stone that can be found in that hilly area that goes from the Apennines up to the territory of Alba, disappearing almost completely beyond the Tanaro River. The area of Alta Langa originated from the lifting of ancient sea beds, which created pressure so high that it compacted very fine grains of sand until they turned into sandstone rock. On the other hand, the area of Roero used to be a coastal one, washed by an ancient sea where the waters of the rivers in Langhe would flow: here, the soil is loose, light and sandy, and sandstones, although rarely found, are usually seen as underground erratic boulders.

Langhe stone quarries, which are clearly visible in Cortemilia, provided precious materials for the terracing of the slopes, where vegetable gardens or vineyards were being built. Dry stone walls also served as buttresses, necessary in the construction of communication routes, and they were often used as foundations for houses. The most number of stones, called “lòse”, was obtained when ploughing for new vineyards: when a streak of sandstone was reached, one would use a pick and a sledgehammer to slice the lòse and create a “quera” at the edge of the field, which consisted in a pile of stones. A ditch would then be dug, where the wall would be standing, until one reached the very compact marly tuff. They would then lay the stones in a row, favouring the “square” ones, which are very precious because they fit better together. This operation would be done without using mortar or cement, just soil: it was an art of interlocking, and the weight of the wall would be the one sustaining the construction.

But like all arts, dry stone walling has its own masters, whom time is wearing out. One of the last ones is Father Toio, a monk in San Benedetto Belbo who continues to teach how to make dry stone walls to anyone who has the desire and the patience to step up their game. Every summer, Toio hosts several workshops on behalf of non-profit and voluntary organizations (like IBO), passing on the secrets of the art of dry stone walling to young people of all nationalities.

Toio is not the only one who firmly believes in this art. Recently, photographer Bruno Murialdo has launched an appeal to protect these rural masterpieces and in October 2019, in Cortemilia, a school for dry stone walling in Alta Langa was opened, commissioned by the Unione Montana. The latter has a fundamental role in coordinating organizations for the promotion of stone terraces.

A CRADLE OF BIODIVERSITY

After decades of neglect and extensive cementing, today dry stone walls are once again used in numerous contemporary constructions. This is not only due to its proven aesthetic quality, but also for its “environmental” importance. Among the advantages of dry stone walls are: this form of construction promotes the use of local materials, the walls ensure that the land has the best hydrogeological resistance and, last but not the least, they act as a cradle of biodiversity. Unlike concrete, dry stone walling is a living form of architecture, capable of hosting colonies of insects, grass, lichens and small animals that are important to ensure the balance of the ecosystem.